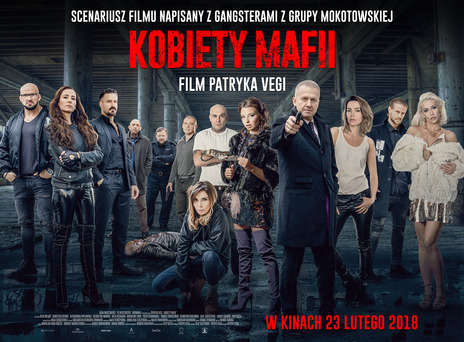 After a rigorous training, Bela (Olga Boladz) becomes an undercover agent. Posing as a prostitute, she tries to infiltrate the Mokotow Group mafia. Bela needs to gain the trust of the mafia boss Padrino (Boguslaw Linda) and his beloved daughter Fur (Julia Wieniawa). She develops a close relationship with the top people in the Mokotow Group: Speedy (Piotr Stramowski), Milimeter (Tomasz Oswiecinski), Shadow (Sebastian Fabijanski) and Axe (Aleksandra Poplawska).

Soon the five women’s paths cross and re-arrange the crime world of Warsaw.